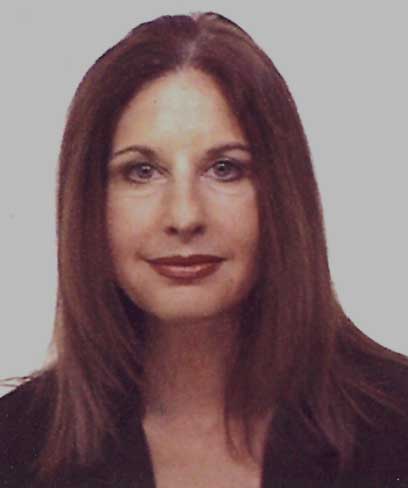 As a freelance publicist for theatre artists, I developed a unique publicity service that could offer excellent exposure and potential opportunity by devising a system that encourages industry professionals to attend my clients’ shows. The results of my work and my approach made my business grow and sustain by word of mouth. I then broadened the base of my business to include press representation, developing relationships with a variety of performing arts publications, entertainment press and industry bloggers. As a press representative I worked for the WorkShop Theater Company on The Man Who was Peter Pan by Broadway playwright, Allen Knee. This play, based on the life of Sir James Barrie got excellent notices in the New York Times. It was also the source of inspiration for the film Finding Neverland with Johnny Depp and Kate Winslet. I was again press representative for the WorkShop Theater Company’s Main Stage productions of Moonlight and Love Songs, From Russia with Angst, Next Year in Jerusalem, Miss Lulu Bett, and Interchange. Other significant press projects include Off- Broadway runs of both A Brush with Georgia O’Keeffe and Marie Antoinette: The Color of Flesh at St. Luke’s Theatre.

I’ve also worked on shows at the New York International Fringe Festival since its inception including Broken Hands by Moby Pomerance directed by Marc Weitz which won awards for Best Play and Best Performance by an Actor, Hot Cripple written by and starring Hogan Gorman that won an Overall Excellence Award for Outstanding Actor, Scared Skinny, written by and starring Mary Dimino, winner of an Overall Excellence Award for Outstanding Solo Show, the critically acclaimed production of Paul Young’s In The Summer Pavilion directed by Kathy Gail MacGowan that also ran at 59 E 59 Theaters, The American Play presented by The Dirty Blondes that was honored  with a Best Playwright Award for Ashley Jacobson and Mother Emanuel that won the Fringe NYC Overall Excellence Award for a Musical.